"I'm always giving people the eye... the bull's-eye, that is!" - Metal Head, 1994 DESTRO'S ANTI-TANK SPECIALIST - METAL HEAD (Ver. 1)      In 1988,   Destro  continued to add to his army of Iron Grenadiers with new troops and vehicles.   Most of the figures released were army-builders like the  Annihilators  or  Ferrets .  Only a few individual characters were under Destro’s employment -  Voltar  - his  General  (1988),  Darklon  - his cousin and  Evader Driver  (1989) and finally the  Anti-Tank Specialist  -  Metal Head  (1990).      The way I saw it, Destro wasn’t just letting anyone join the Iron Grenadiers…  Most of his recruits came from sources close to him.  His Iron Grenadier soldiers came from his personal bodyguards, Darklon was a relative and I assume Voltar got the job based on his impressive resume.  But there was a question mark where Metal Head was concerned...     It's  a little surprising they didn’t make a new Scrap Iron figure instead.  Sc
Post a Comment
Read more 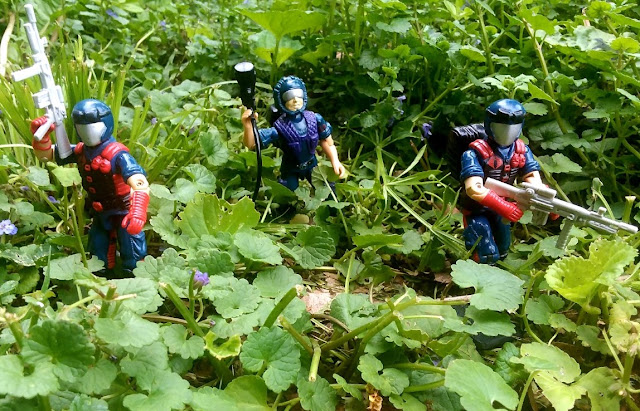 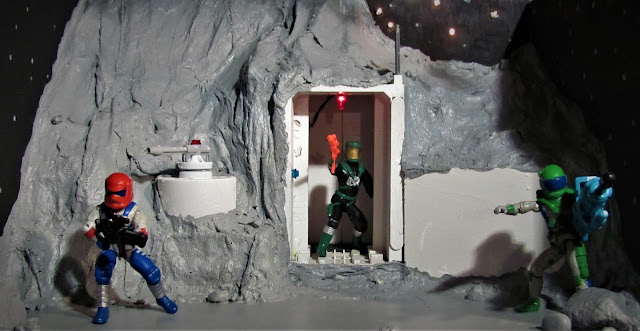 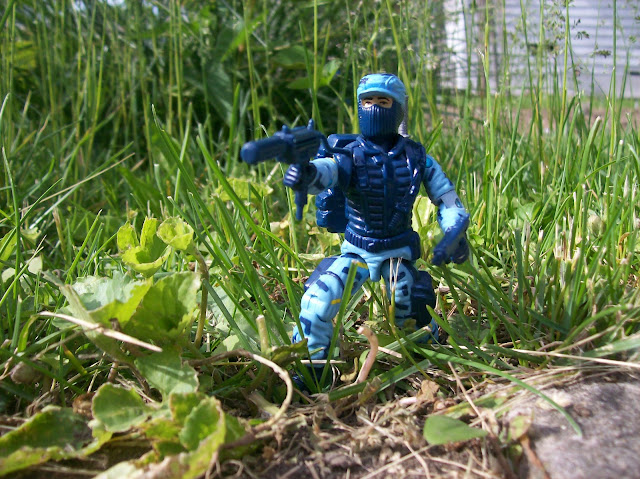 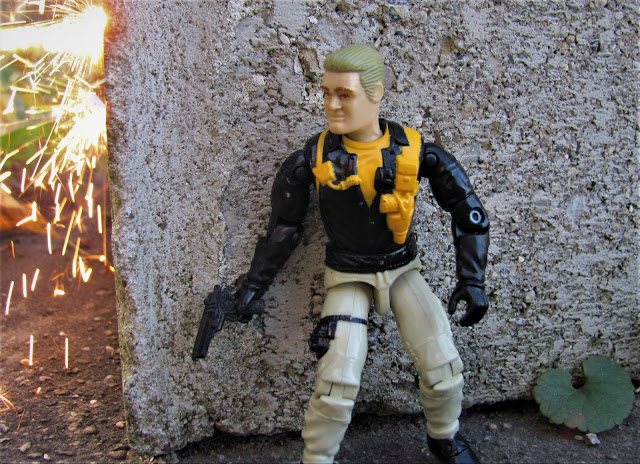 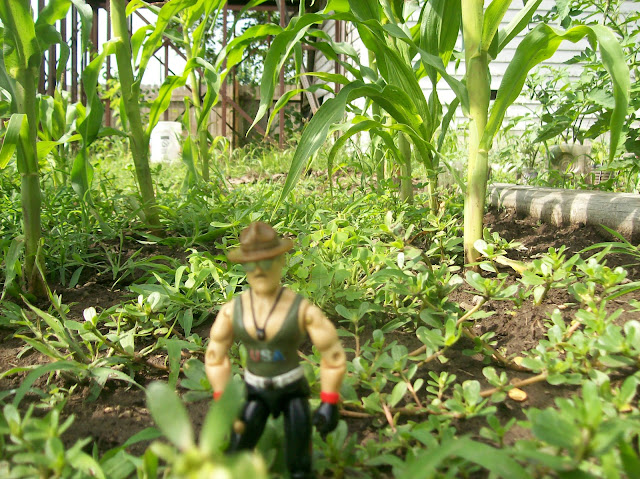 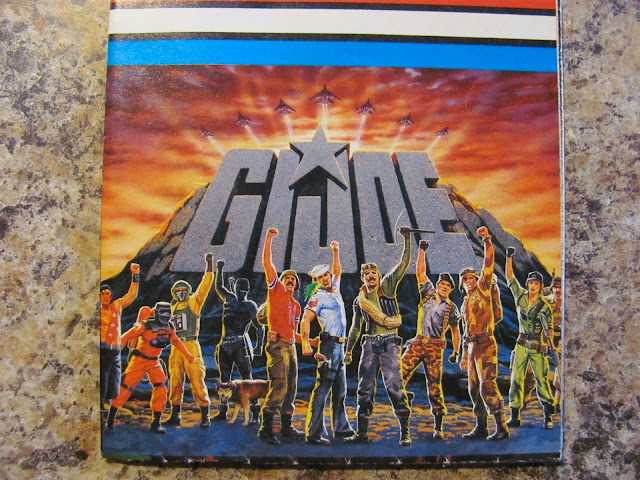 Snoova
United States
Hello, I'm Snoova, and this is my blog dedicated to the vintage G.I. Joe line from 1983-1994. All written content and photography by me unless otherwise specified. For more information on why I've decided to blog, check the Introduction page at: https://snoovascornercafe.blogspot.com/2020/07/welcome-to-snoovas-corner-cafe.html